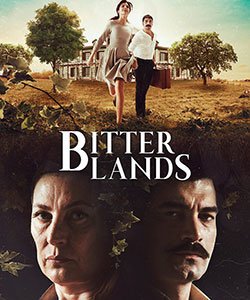 Synopsis
The story begins in Istanbul in 1970s and continues in the fertile lands of Cukurova, Adana (a city in the south of Turkey).