Tag Archives: What Happens To My Family Turkish Tv Series 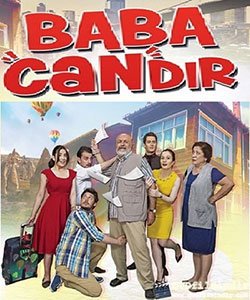