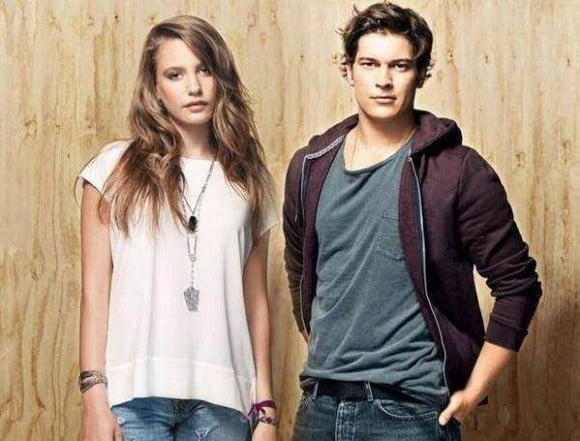 Synopsis
This tv series is a remake of a popular American tv series The O.C.

Yaman (Cagatay Ulusoy) is a young guy who lives in a poor neighborhood in Istanbul with his mother, his brother and his step-father. Actually, Yaman is a good guy who has a potential to be successful in school life if a chance is given to him. However, he finds himself in the wrong place at the wrong time.  His troublesome elder brother causes another problem but this time, he drags Yaman into trouble too. While they are trying to steal a car, they are arrested by the police.