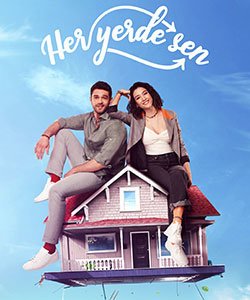 Synopsis
Demir (Furkan Andic) is a handsome young man who has a successful career as an architect. He refuses job offers from big companies and wants to work by his own with his own rules. For this reason, he returns to Istanbul after working in Japan and buys a small architect company which is about to go bankrupt. It does not seem to be a reasonable choice but Demir is confident that he could save this company through successful management within 1 year.

Demir wants to start a new life in Istanbul. After buying this company, he also buys his childhood home. However, his life turns upside down when he realizes that his childhood home is also sold to another person: Selin (Aybuke Pusat). Both Demir and Selin claim that they are the real owner of the house but they soon realize that they have just bought the 50% of the house. Both of them refuse to move out and do not know how to obtain the whole house. Demir does not want to move out because he wants to save his childhood memories. At the same time, Selin does not want to move out because she has bought and decorated this house after hardly persuading her parents who want her to get married. They do not have any choice but to share the house for a while.

END_OF_DOCUMENT_TOKEN_TO_BE_REPLACED 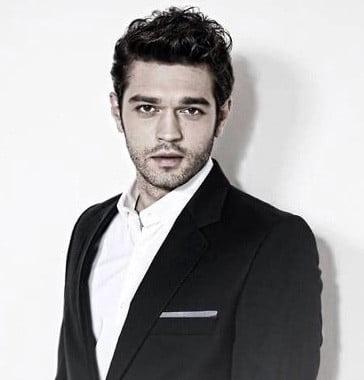