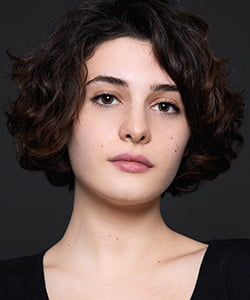 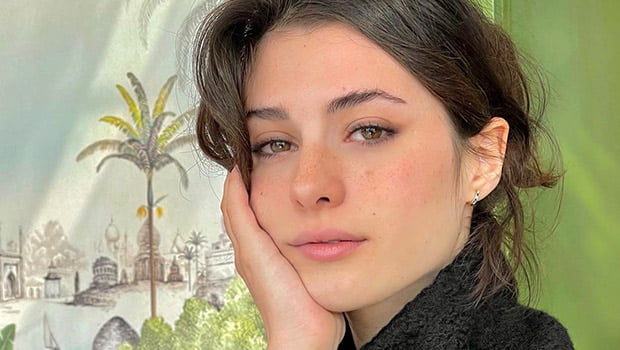 From the Interview with Asude Kalebek

You’ve been on a popular show with your first acting experience. How did it feel to be involved in such a big project in your first role?

The fact that I was going to be involved in such a big job came out of nowhere when I was a standard student commuting to school. I did not know how people would react me, how I would feel when I saw myself on screen, and how much my life would change. I was afraid that my life and my relationships would change a lot. After The Club (Kulüp) tv series has aired, I have received congratulations from the big names of Turkey. I am still getting used to being in the spotlight. My daily life has not changed, I commute to school and I behave as I am.

How have you shaped your future goals after this success?

There are six or seven notebooks I filled out from the age of 11 to 17 to write my future plans, No one knows except those closest to me. I have always set goals such as I will learn French, I will be an actress. Until today, I was looking at them as childish dreams. But maybe it is in my subconscious. When I read what I have written, I realize that I make decisions based on my goals.

Who are the female role models for you find?

The woman I am inspired by is my mother. She knows how to live life without taking it seriously and enjoy something. 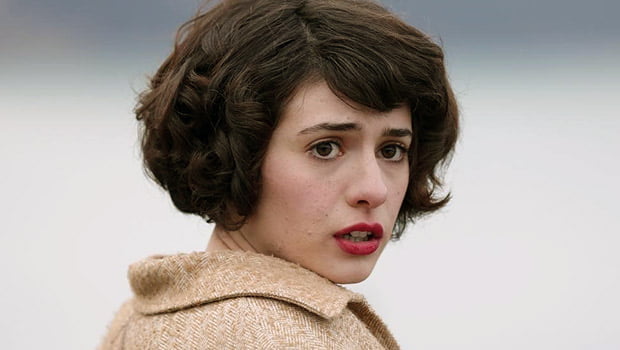 Backstage with the Cast of the Club Tv Series 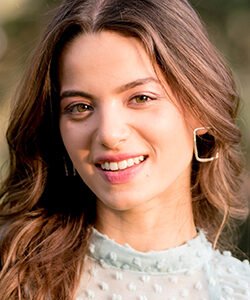 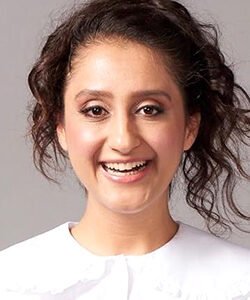 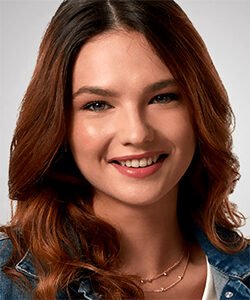