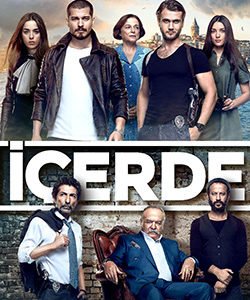 Synopsis
Sarp (Cagatay Ulusoy) is a young man who goes to Police Academy and is eager to graduate within one week as the most successful student. He wants to honor his mother with his success and wants to give her a comfortable life. Since his father was put into prison due to a murder and his younger brother was kidnapped when he was a little child, Sarp has been living together with his mom and dreaming to become a police officer.

END_OF_DOCUMENT_TOKEN_TO_BE_REPLACED 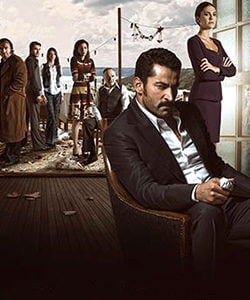