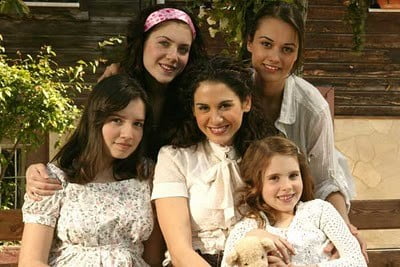 In little women tv series story, you will explore the resistance of five sisters to social and economic conditions. Will Elif manage to keep her sisters together despite all the hardships? Will five sisters completely fall apart?