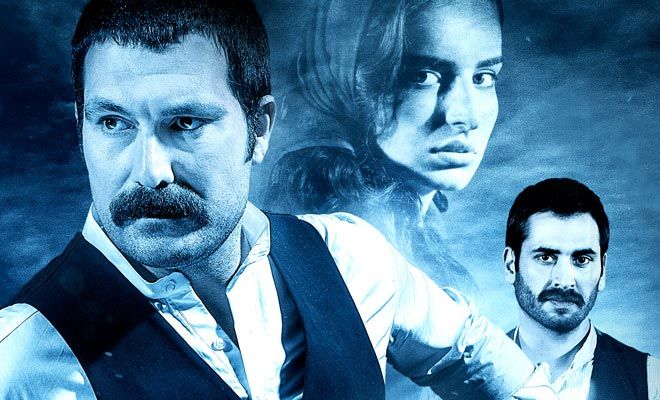 In this story, you will explore the life of a man who seeks justice and you see his rebellion against injustice and tyranny. Will Ramazan manage to protect poor prisoners? What will happen to Sureyya while Ramazan is behind bars?