Synopsis
Mihran (Burak Dakak) and Selma (Leyla Tanlar) were born at the same time. According to a wise man in their city, these two persons are destined to love each other but fall apart due to a tragedy.

As the wise man said, Mihran and Selma have grown together and fallen in love with each other. They are engaged but shortly after they get engaged, they break up. Everyone thinks that Selma has set a house on fire. Upon this tragedy, Mihran does not talk with Selma and moves to Istanbul together with her mother. He leaves everything behind without even trying to understand the truth behind this tragedy.

END_OF_DOCUMENT_TOKEN_TO_BE_REPLACED

Synopsis
Naz (Sinem Unsal) has just graduated from the police academy as the most successful student. Even though her mother always wants her to become a nurse, she chooses a difficult way and becomes a police officer to protect her family. After her father passes away, Naz lives together with her mother and uncle and tries her best to protect them.

END_OF_DOCUMENT_TOKEN_TO_BE_REPLACED

Synopsis
Tolga (Burak Yoruk) is a popular young actor who is a prince charming for young girls. He is at the top of his acting career. He comes from a wealthy family and enjoys his life.

END_OF_DOCUMENT_TOKEN_TO_BE_REPLACED

Synopsis
Ertan (Emre Bey) is a young and handsome Turkish guy who lives in North Macedonia together with his big family. He has been raised in Turkish culture so that he would not forget his roots.

Ertan lives in Istanbul for four years apart from his family in order to study at the university. He aims to become a radio programmer and for this reason, he studies radio and television in Istanbul. However, his family thinks that he has been studying architecture in Istanbul.

END_OF_DOCUMENT_TOKEN_TO_BE_REPLACED 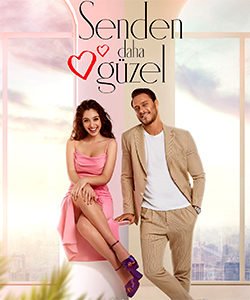 Synopsis
Efsun (Cemre Baysel) is a young and beautiful girl who works as a dermatologist in a small village. She has a cozy life and lives happily together with her father on a village farm. She has never seen her mother since she was a little child.

Efsun’s life changes all of a sudden when she hears back from her long-lost mother Pervin.

END_OF_DOCUMENT_TOKEN_TO_BE_REPLACED 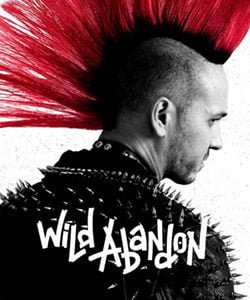 Synopsis
Ozan Uysal (Oner Erkan) is a successful architect who seems to have a normal life. He is married to Nil (Songul Oden) and has two children Ege (Umut Yesildag) and Ece (Nilay Yeral).

Due to a midlife crisis, Ozan cannot stand for his life anymore. One day, he leaves a letter to his family and decides to run away from his boring life. He even goes to the airport but cannot manage to get on the plane due to bad weather conditions. Ozan returns to his home as if he has never attempted to run away and continues his normal life.

END_OF_DOCUMENT_TOKEN_TO_BE_REPLACED

One of Us (Icimizden Biri) Tv Series 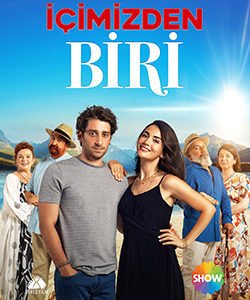 Synopsis
Havva (Ozge Yagiz) is a beautiful, young girl who is a research assistant at the university. She has a cozy life in Marmaris together with her family who adheres strongly to its traditions. She is an ordinary Muslim girl.

Adam (Bora Akkas), on the other hand, is the son of an Irish Catholic pastor. His father William (Renan Bilek) loves Turkey similar to other Irish people from Drogheda due to fact that Ottoman Empire supported their economy when Ireland suffered from the economic crisis.

END_OF_DOCUMENT_TOKEN_TO_BE_REPLACED 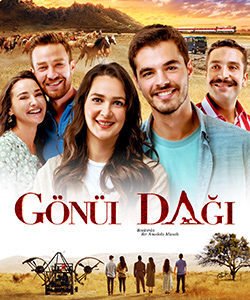 Synopsis
An Anatolian Tale (Gonul Dagi) is based on stories of Mustafa Ciftci.

Taner (Berk Atan) is a young guy who lives in a small town called Gedelli in the middle of Turkey. He has a cozy life together with his family.

Even though Taner used to be a successful student, he cannot attend to the Science High School after his father passed away. At a very young age, he becomes the head of the family and starts to support his mother, his elder sister and his nephews.

END_OF_DOCUMENT_TOKEN_TO_BE_REPLACED 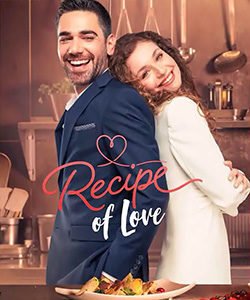 Synopsis
Firat (Kadir Dogulu) is a young and charming guy who is a successful chef. Even though he gets cooking trainings about French cuisine from well-known chefs for 2 years, he eventually works at his aunt’s kebab restaurant.

Firat enjoys his ordinary life and lives in peace in a cozy neighborhood together with his aunt and friends. His happy life turns upside down when he is abandoned by his fiancée on his wedding day.

END_OF_DOCUMENT_TOKEN_TO_BE_REPLACED 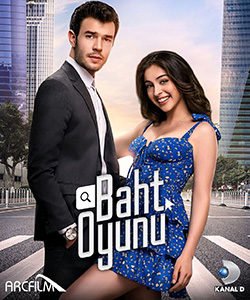 Synopsis
Ada (Cemre Baysel) is a beautiful young girl who has grown up among women who believe that they would be unhappy if they cannot get married to their first love. Her grand-grandmother, her grand-mother and her mother had to live unhappily after they were left by their first-love. Due to this superstition, Ada wants to do anything in order to get married to her first love.

Ada goes to university in Istanbul apart from her family. She falls in love with an international student Ruzgar (Idris Nebi Taskan) at first sight. Ruzgar comes from Albania and studies in Turkey. When he is about to be deported from the country, he comes across Ada.