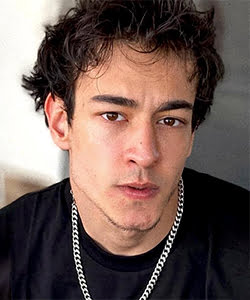 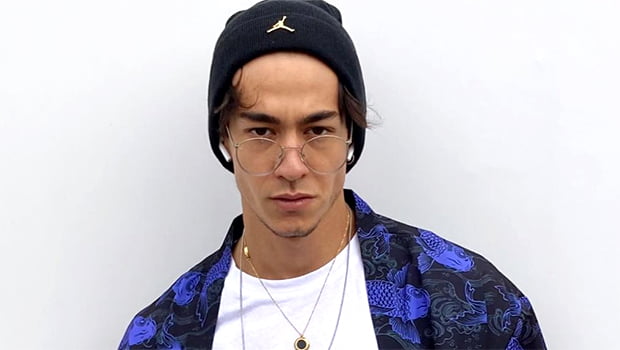 From the Interview with Demircan Kacel

How did you start acting?

I think it was something that had been in me. Another profession of mine is a comic book illustrator. When I was writing scripts for my drawings, I used to act according to these characters to make them look more natural in the scripts. I can say that my interest in acting started like this. Getting to know different characters and acting makes me feel happy.

How would you define the bond of brotherhood and family?

I do not define the concept of family as a blood relation. I am the only child in my family but there are a few people whom I call my brother. My cousin and I grew up together like brothers. Respect, love, trust, and nonjudgment are the most special definition of bonding for me.

Is there a character you would like to act?

I want to act on the extreme points of all the characters. The craziest or calmest version of a psychopath. This is just an example.

You are also interested in theatre. Which one makes you happier: is it a theatre or tv series?

The taste of these two is very different for me. I am in love with both the theatre and television. 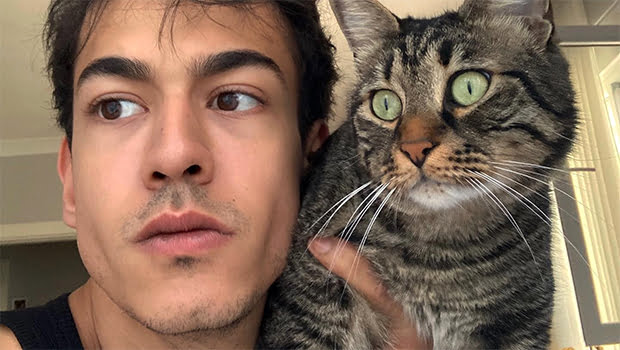 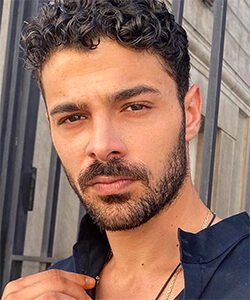 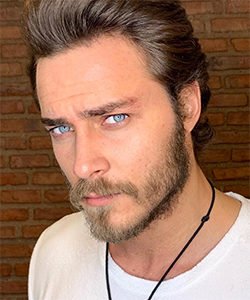 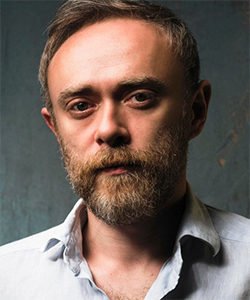