Since Defne becomes too late in her first working day, she wants a second chance from her supervisor in return of being late. She makes an agreement and gets right to continue working at Arass Technology if she finds the problem in the computer code within a day.

Defne solves the problem and proves that she is the best applicant for this position. However, she finds out that the guy in the parking area is the CEO of Arass Technology. When Defne discovers that she is fooled, she resigns immediately in her first day.

Meanwhile, Yalin understands his fault and follows Defne to apologize but he again catches Defne in the parking area while changing her dress. But this time, Defne’s brother appears and beats up Yalin. The story becomes too complicated when Defne starts to work at Arass Technology and her brother falls in love with Yalin’s younger sister Yesim (Nilay Duru). 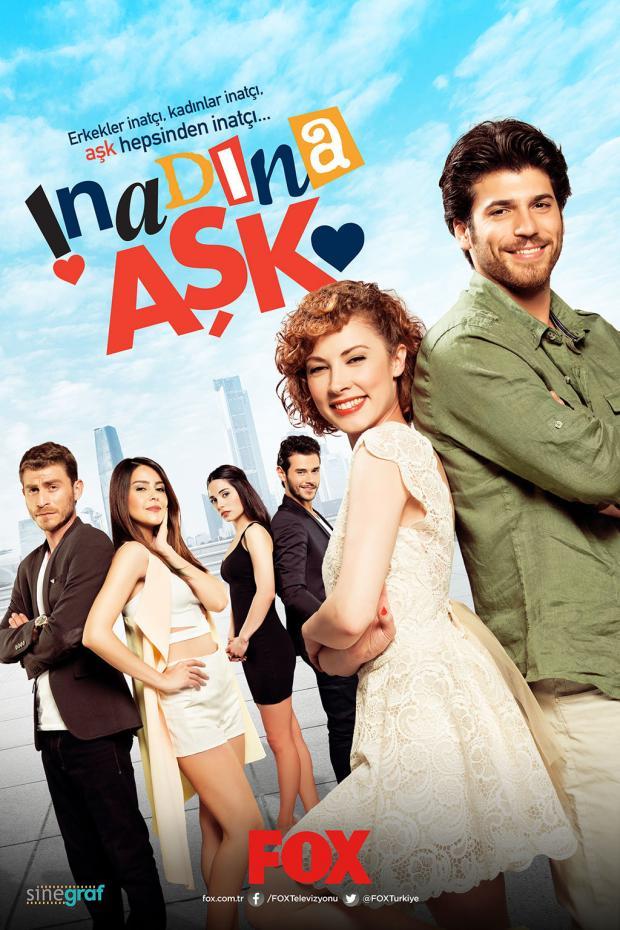