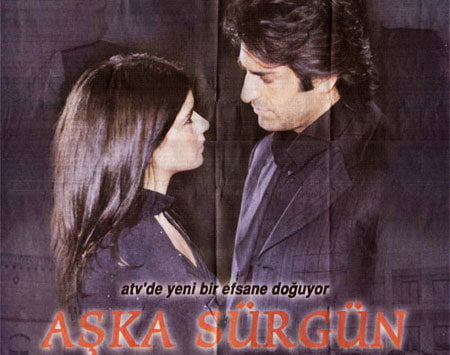 
In “love in exile (aska surgun – slave to love) tv series” story you will explore a profound love story which starts as a result of customs and traditions. Will kind-hearted Hazar change Zilan? Will their love stand for the conflict between modernity and tradition?