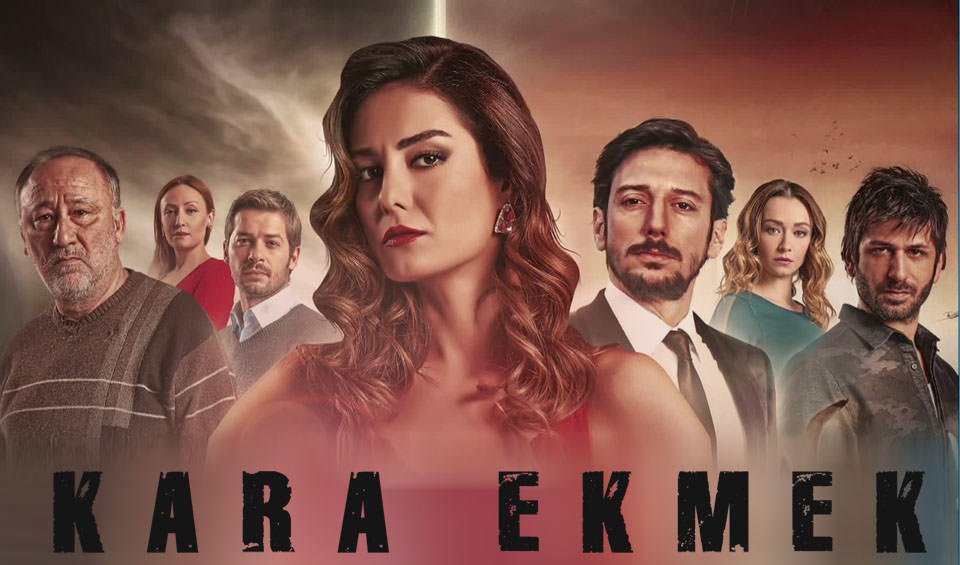 Asiye and her sister Mine have nothing to do but hitchhike in order to run away from Istanbul because; they don’t have enough money to buy bus tickets. On their way, they meet Cetin (Ushan Cakir) and his fiancée Selen who belong to a wealthy family and agree to pick up them. However, their journey turns into a big tragedy. While Cetin and his fiancée Selen are discussing on the verge of a cliff, Selen falls from a cliff by accident and dies right away.

Meanwhile, Asiye records everything and decides to use that video to take some money from Cetin. She blackmails him and takes Selen’s identity card. From now on, Asiye becomes Selen who is the fiancée of Cetin and the girl who dies at the cliff becomes Asiye.

In this story, you will explore the life of a poor girl Asiye whose life becomes upside down when she changes her identity. Will anybody recognize that Selen is actually Asiye in disguise? Will Cetin be able to get rid of Asiye and her devil plan? Will Asiye become happy when she enters into a rich family?