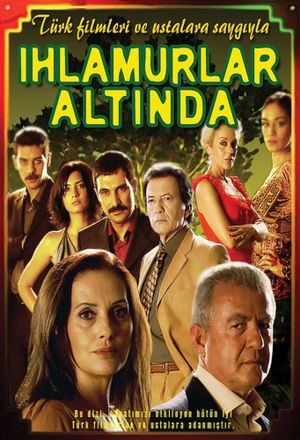 In this story, you will explore a difficult love triangle which is full of obstacles. Will Yilmaz go back to her first love or stay with Filiz? Will Filiz eventually believe in the love and honesty of Yilmaz? Will Elif forget Yilmaz and continue her new life? 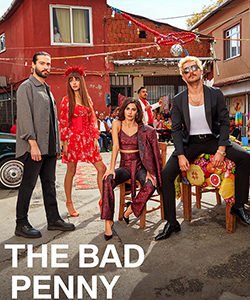