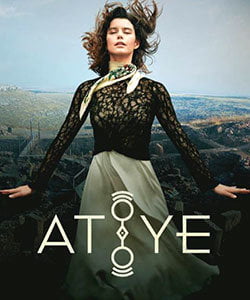 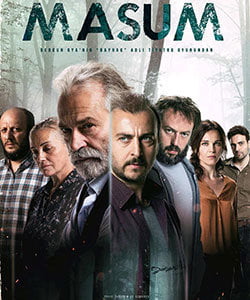 END_OF_DOCUMENT_TOKEN_TO_BE_REPLACED

However, one day, Mustafa and his close friend Ali (Cem Ucan) find themselves in a big ambush planned by a wealthy merchant Boris (Serhat Tutumluer). Boris, in fact, is the mafia leader who is behind these entire gun smuggling activities. But, nobody is actually aware of his illegal activities because Boris only works with his loyal men and kills others that know his identity.