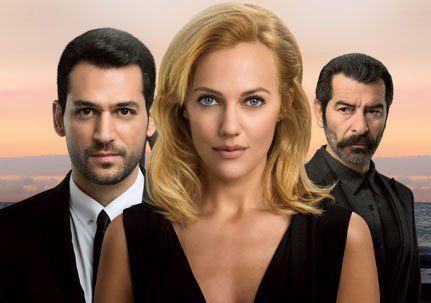 
For a business trip, Kartal goes to Grasse together with his close friend. He meets Selin there and gets attracted by her at first sight. Even though he knows that his love will fade in one night, he just wants to try and see what happens. Selin, on the other hand, does not know that Kartal is a married guy and thinks that she has found the love that she has been looking for years. They do not think anything but just want to live the moment. However, their pure love does not bring happiness and they have to endure so many obstacles in order to live in peace.

In this story, you will explore a love story that starts in France and continues in Turkey. What will Selin do when she learns that Kartal is married? Will Kartal manage to leave everything behind and start a new life with Selin? Will Selin and Kartal eventually find happiness?