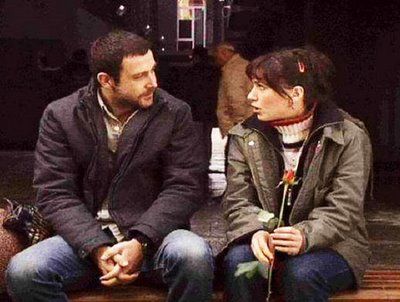 Gulbeyaz (Sevval Sam) is a beautiful and young girl who lives at the countryside in the Black Sea Region of Turkey.

On the other hand, Kadir (Nejat Isler) also comes from the countryside but he has lived in Istanbul for a long time to study.

Gulbeyaz’s and Kadir’s family are two enemies for three generations for no reason.

When Kadir returns to his hometown, he finds himself among this fight. He tries to restrain himself from this meaningless fight but nothing helps.

The story becomes more complicated when these two families come to Istanbul and start to live there.

Due to financial problems, Gulbeyaz and Kadir have to work together on the family boat. They fight all the time and their fight bring lots of fun.

In gulbeyaz tv series story you will watch family relations, friendship, pure love, and comedy at the same time. Will Gulbeyaz and Kadir get along? Will their friendship and love solve the problems between these two families? How will their lives change when they come to Istanbul?