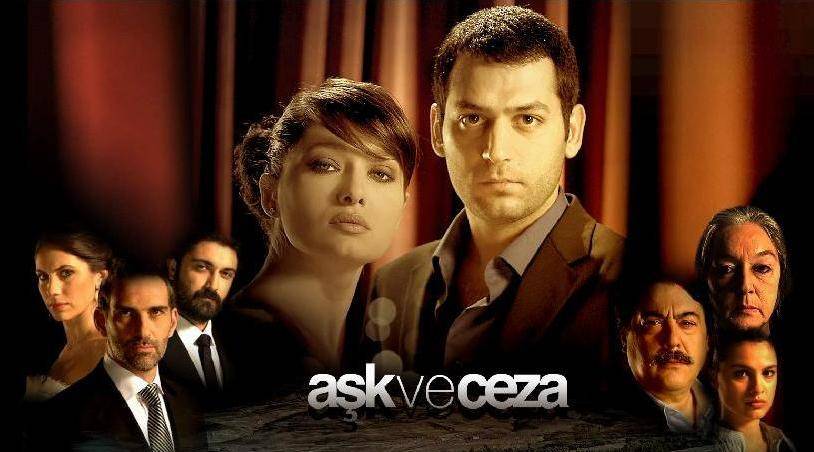 In love and punishment (ask ve ceza) tv series story, you will explore a love story which is surrounded with secrets. Will Savas manage to find Yasemin and express his feelings? Will the difference between East and West affect their relationship? Will all the secrets be revealed?