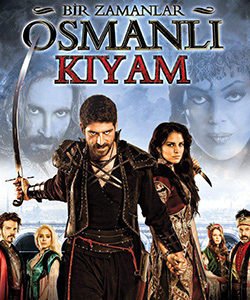 Synopsis
The story takes place in the 18th century when III. Ahmet is the sultan of Ottomon Empire. During that period, Ottomon Empire is exposed to lots of foreign provocations. One of the biggest provocations derives from Iran.