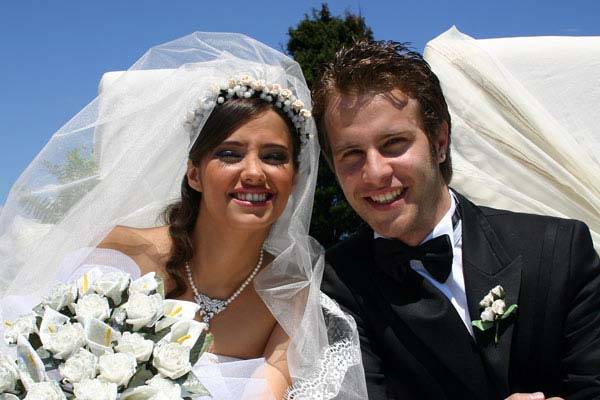 
In the foreign groom (yabanci damat) tv series story, you will explore a love story of Nazli and Niko, two young people from socially different backgrounds while discovering both similaries and differences between Turks and Greeks? Will Nazli and Niko manage to handle the historical enmity between Turkey and Greece? Will their love overcome all the obstacles in front of their ways? Will their families eventually approve their marriage?