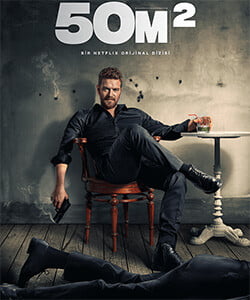 Golge (Engin Ozturk) is a hitman who seeks answers about his parents. He does not know anything about his past. Throughout his life, he has been trying to find where he comes from and what has happened to his family.

Golge is betrayed by his long-time custodian Servet and manages to survive out of pure coincidence. The journalist Adem, on the other hand, is killed right away.

Meanwhile, two men come to Adem’s house in order to inform that his father has just passed away and left a tailor shop as an inheritance. These two men mistakenly assume that Golge is the son of the late tailor shop owner.

Golge has nothing to do but to hide in a vacant tailor shop until he puts everything in order. He takes the identity of Adem, pretends to be the son of the late tailor shop owner and starts to live in a cozy neighborhood where everyone knows each other.

Golge/Adem starts to have a new life in a vacant tailor shop while hiding his past as a hitman. The tailor shop is about 50 square meters. There is a small tailoring area and also a small room where Golge/Adem can sleep.

Golge/Adem tries his best to hide his true identity. However, he understands immediately that hiding something from the people living in the neighborhood is not easy at all.

Muhtar easily embraces Golge/Adem as a new member of the neighborhood. He is a very optimistic person who does his best to support anyone in need. He has a modest life together with his mother and his beautiful daughter Dilara (Aybuke Pusat).

After Golge/Adem moves into the neighborhood, he starts to discover more things about his past. At the same time, he enjoys helping people in the neighborhood and turns into another person as time passes. Eventually, a hitman becomes a neighborhood guardian. 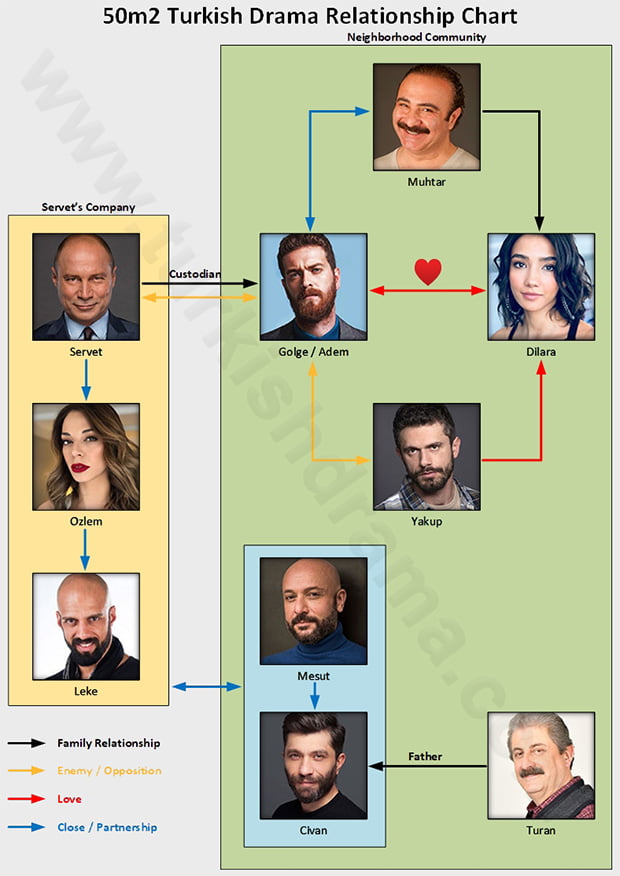