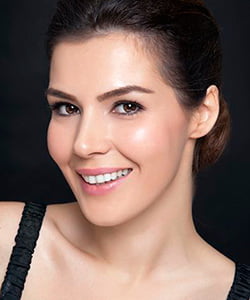 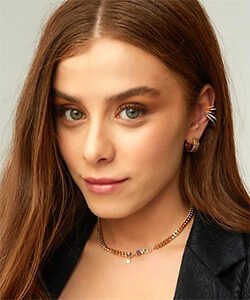 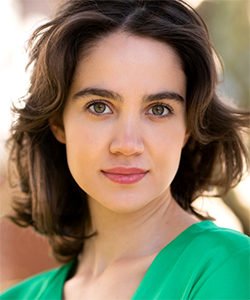 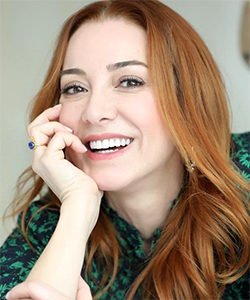 Hetjeh obviously is a fine looking young woman .I saw 4 episod and i think Azer is a good actor .

If this show has been popular in Turkey , that means that Hatigeh will have very hard time to act and not be seen as Dila . I think she is extremely beautiful ,but not sexy at all ( so far as we have seen of her ).