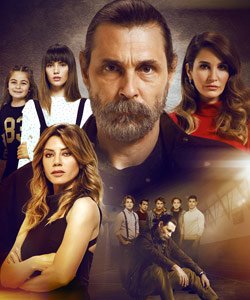 While Tarik tries to convince these 4 students, he wants to fix the problems with his daughters as well. Meanwhile he meets a beautiful literature teacher at school, Bahar (Gokce Bahadir) who supports Tarik on this journey.

You will explore the adventures at school while discovering the differences between poor neighborhoods and wealthy families. Will Tarik manage to gain the trust of his elder daughter Melis and win the custody of his children? Will Tarik convince Hakan and eventually make a basketball team? Will Bahar find a true love? Will Secil forget her love towards Tarik and manage to live in peace?