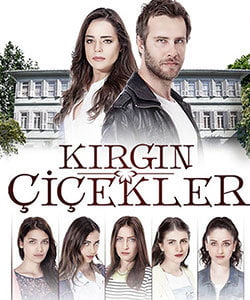 Like Eylul, Feride also needs to start a new life because she discovers her fiance’s affair and leaves him behind. She moves into another house where she meets a young and handsome neighbor named Toprak (Ozgur Cevik).