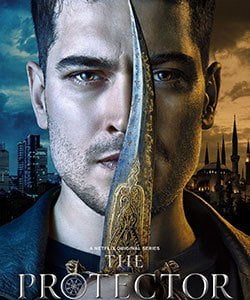 When Hakan goes to the meeting place with a shirt with talisman, he is attacked by unknown people. During the fight, his adoptive father who has chased him secretly is shot. Upon his adoptive father’s request, Hakan finds Kemal (Yurdaer Okur) instead of going to hospital and calling for police. After then Hakan’s life turns upside down.

Hakan learns that he is part of a secret and ancient order whose goal is to protect Istanbul from immortals. Hakan is the chosen one who has many loyal followers figting against immortal group. Stunned by the revelation, Hakan finds himself in a difficult situation where he is torn between two choices: his duties as the Protector and a new love Leyla (Ayca Aysin Turan) he comes across.

In order to fulfill his duties, Hakan needs to go through a tough training. During this time, Zeynep (Hazar Erguclu) becomes his trainer and tries her best to train him both physically and mentally. In these training sessions, Hakan learns that the shirt with talisman will keep the protector safe; the gem ring will help protector to recognize the immortals, and the dagger will help the protector to kill the immortals.

Even though there were seven immortals in the past, six of them were killed with the hard work of previous Protectors. Now, Hakan needs to find the last immortal and complete his duty.

In Hakan: The Protector tv series story, you will watch how an ordinary guy’s life changes dramatically when he learns that he is assigned a duty to protect Istanbul from immortals. Will Hakan manage to find the remaining immortal and kill him? Will Hakan find peace in his life? Will Istanbul be safe? 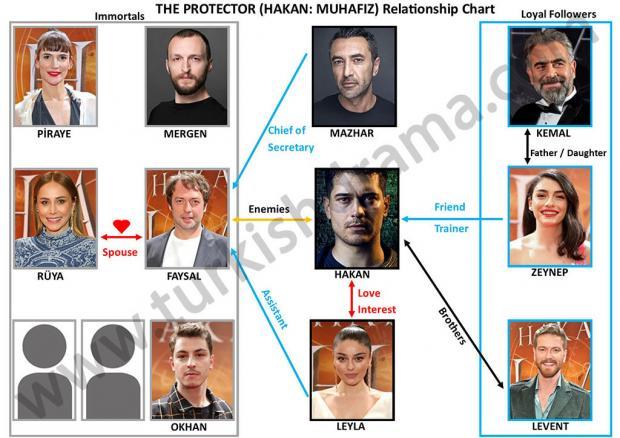