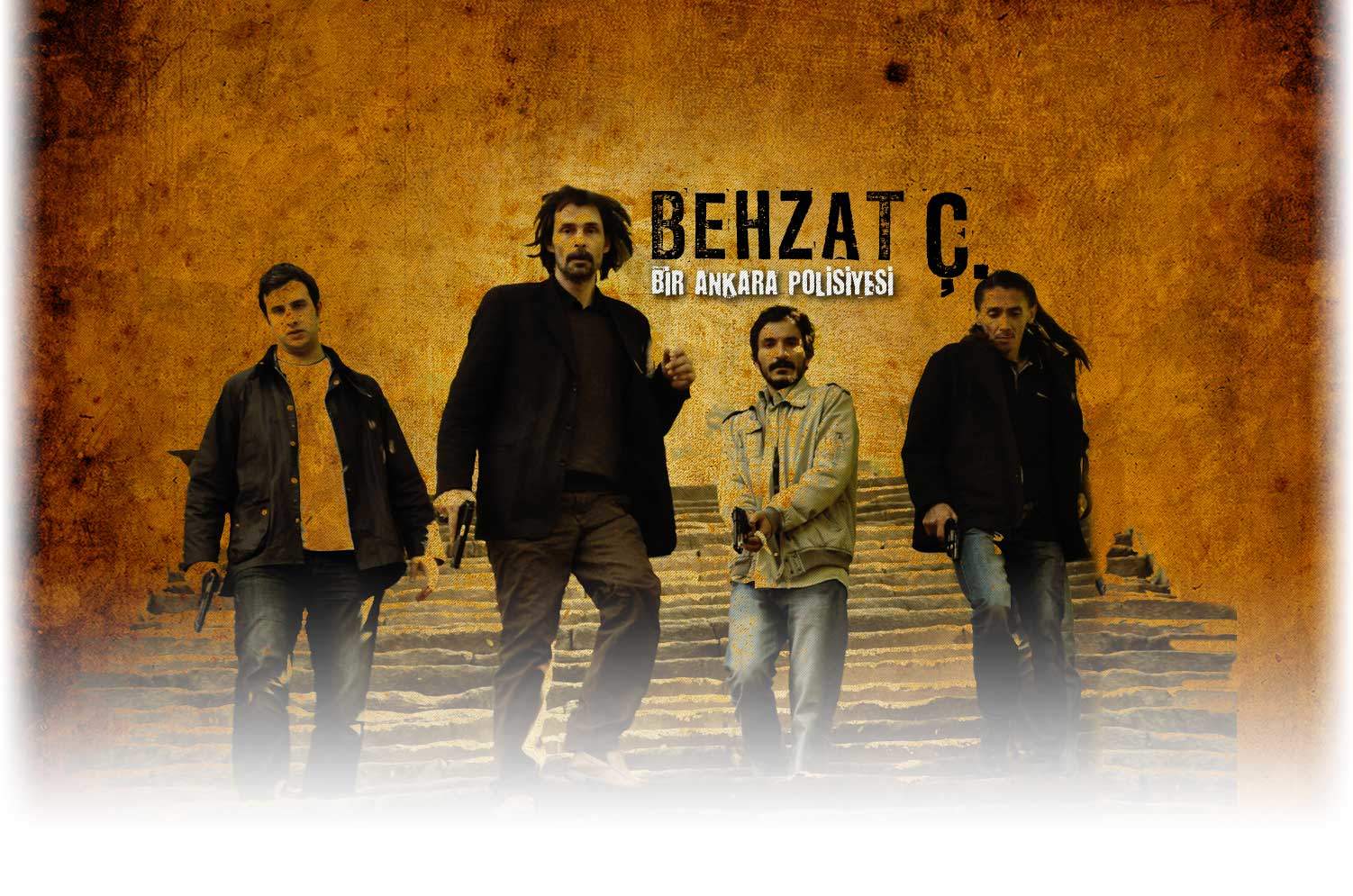 Behzat C. (Erdal Besikcioglu) is a rough and violent police officer who is the head of the homicide department in Ankara (the capital city of Turkey). Although Behzat C. graduated from the police academy in 1985, he works at the same position for years due to the fact that he does not care about his superiors. He acts independently and sometimes he does not follow the regulations and rules. For this reason, he encounters with the suspensions and reprimands most of the time.

In the homicide department, Behzat C. works with Harun (Fatih Artman), Hayalet (Inanc Konukcu), Akbaba (Berkan Sal), Selim (Hakan Hatipoglu), and Eda (Seda Bakan). Later on, Cevdet (Berke Uzrek) and Emre (Engin Ozturk) also join the team. As a team, they try to solve murder cases with their own style. At the same time, they try to handle bureaucratic burdens and political pressure.

At the beginning of the story, the daughter of Behzat C. is found dead. Even though it looks like a case of suicide at first glance, it turns out to be a murder. While Behzat C. and his team try to solve the secrets behind her murder, they are involved in various murder cases.

In this story, you will explore an exciting detective story. Will Behzat C. and his team manage to find the killer of Behzat C.’s daughter? Will the truth about murder cases be revealed successfully?