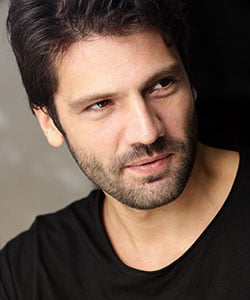 Name: Kaan Urgancioglu
Birthdate: May 8, 1981
Birthplace: Izmir, Turkey
Height: 183 cm
Eye Color: Brown
Hair Color: Brown
Education: Marmara University, Department of Capital Markets and Stock Exchange
Talent Agency:
Spouse:
Biography: Kaan Urgancioglu was born in 8 May 1981 in Izmir. After graduating from Marmara University, he did his master’s degree in Film and Drama at Kadir Has University. He also took acting lessons at New York Stella Adler Studio of Acting. Kaan Urgancioglu made his debut with her role in turkish series Karaoglan in 2002. Between 2002 and 2006, he was interested in his education and after then, he continued his acting career with important television projects.

From Interview of Kaan Urgancioglu (with English Subtitle) 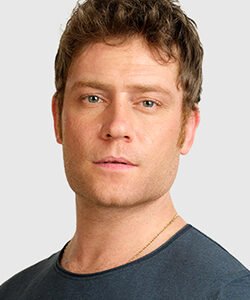 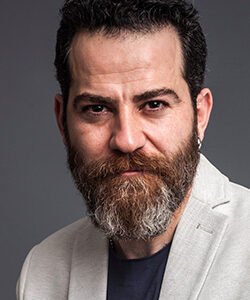 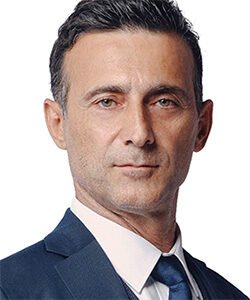