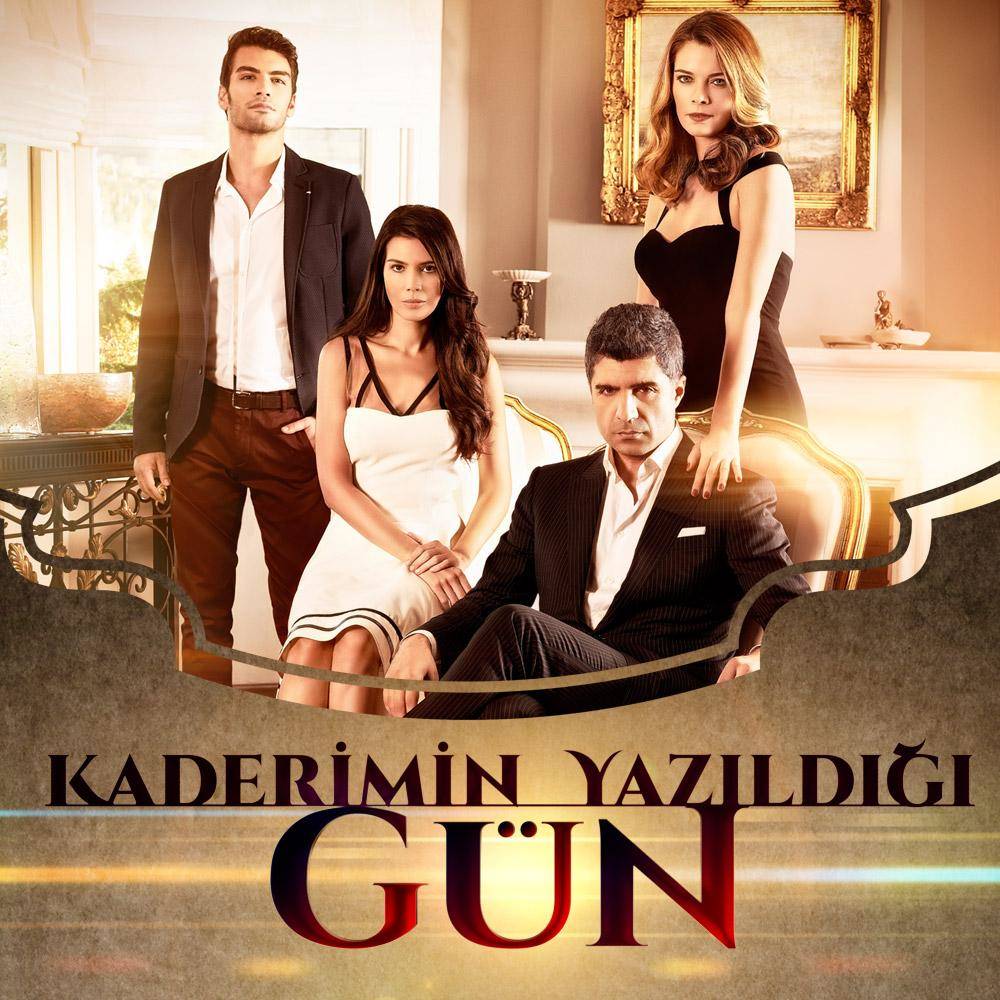 The members of Yorukhan family gather all together in Antakya, the city in the southern part of Turkey. They celebrate the first day of pomegranate harvest and wish to have peace, fruitfulness, and wealth. However, their day is ruined when the bride of the family, Defne (Begum Kutuk Yasaroglu) is criticized for not having baby. Kahraman (Ozcan Deniz) protects his wife and makes it clear that they do not care about baby. However, this event changes the life of Yorukhan family forever.