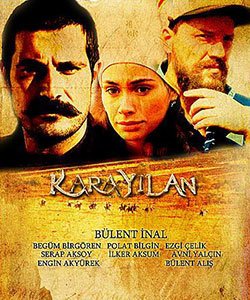 In Black Snake (Karayilan) tv series story, you will explore a heroic struggle of ordinary people against their destiny while discovering the last days of Ottoman Empire. Also in this story, you will see a profound love which blossoms in the middle of the chaos. Will Memed manage to become successful in his resistance against injustice and cruelty? Will Memed become a hero at the end? Will the love between Memed and Elvan (Begum Birgoren) stand for the obstacles?