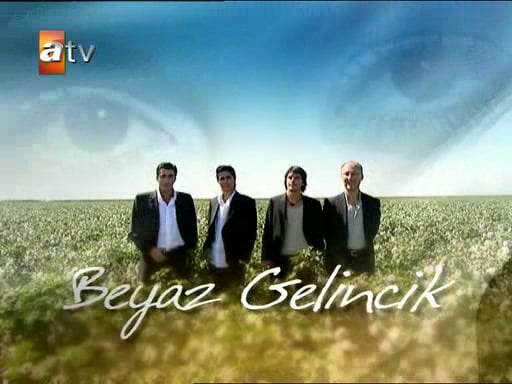 The story is based on the four brothers of this family: Halil (Altan Erkekli), Omer (Erkan Petekkaya), Mustafa (Mehmet Gunsur) and Mehmet Ali (Ismail Hacioglu). The events unfold when Omer meets ‘white poppy’ Ceren (Sezin Akbasogullari). Omer is a handsome and successful businessman who manages the family holding. Ceren is a 25 year-old girl who returns to Adana after studying in USA. She starts to work Omer’s company as an agricultural engineer. Omer and Ceren fall completely into each other in spite of the rifts between them. In this story, you will explore a love story of two headstrong persons while discovering the lies that are told in the name of love and in the name of power. Will the secret buried in these lands make the strong feelings of Ceren and Omer impossible? Will Ceren manage to find the secrets in her past? Will the past be forgotten?